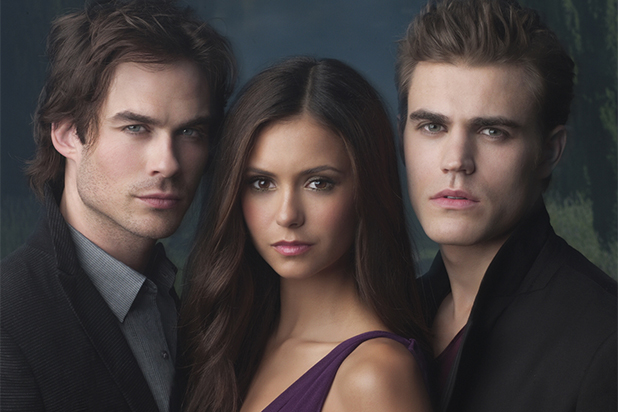 “What Hurts The Most”

Song : What Hurts The Most
TV Series : The Vampire Diaries
Written By : Jeffrey Steele and & Steve Robson
Singer : Rascal flatts

The worst feeling is when someone makes you feel special then suddenly leaves you hanging, and you have to act like you don’t care at all.

“I regret that it takes a life to learn how to live.” ― Jonathan Safran Foer

“It is eerily terrifying that there is no sound when a heart breaks. Car accidents end with a bang, falling ends with a thud, even writing makes the scratching sound of pencil against paper. But the sound of a heart breaking is completely silent. Almost as though no one, not even the universe itself could create a sound for such devastation. Almost as though silence is the only way the universe could pay its respect to the sound of a heart falling apart.”
― Nikita Gill

This site uses Akismet to reduce spam. Learn how your comment data is processed.

Hi My Name is Rajesh Kumar. This is my Portfolio site where i use to share my skills and some love to this planet.

The Earth needs our help. If we don’t make massive changes to our behavior over the next twelve years, the damage we’ve done to this planet will be irreversible. Oceans will be destroyed, super storms will become even more super, cities will flood, the air will suck, and we’ll run out of food and energy. And not in a couple of hundred years either, scientists say it’s right around the corner. But the power to prevent this is in our hands! We can save the Earth!!! Check out the links below to learn how to get involved.

Visit welovetheearth.org to Join the cause.

@keithgerein Are those the #icefields??... couldn’t tell #climatechange
They say there will be no more glaciers in @GlacierNPS by 2030, due to #GlobalWarming.
(This is also a sad event that the bus flipped.)

Now why would any sane human want to fight against the climate changing? Isn't it all a bit of a laughable hoax? #ClimateChangeScam #ClimateEmergency sounds even sillier than #ClimateChange https://twitter.com/IBMDeveloper/status/1278036902218739718

Please Live Simply, so we may simply live!

Now why would any sane human want to fight against the climate changing? Isn't it all a bit of a laughable hoax? #ClimateChangeScam #ClimateEmergency sounds even sillier than #ClimateChange

Load More...
wpDiscuz
0
0
Would love your thoughts, please comment.x
()
x
| Reply
We use cookies to ensure that we give you the best experience on our website. If you continue to use this site we will assume that you are happy with it.OkPrivacy policy